In August, the Michigan Highlanders and the rest of the athletes at the Sparta Celtic Fest were lucky enough to have the amazing photography skills of Todd Nagel of Flying Frames. Todd has very graciously allowed us to share his work here in a multi-post pictorial. 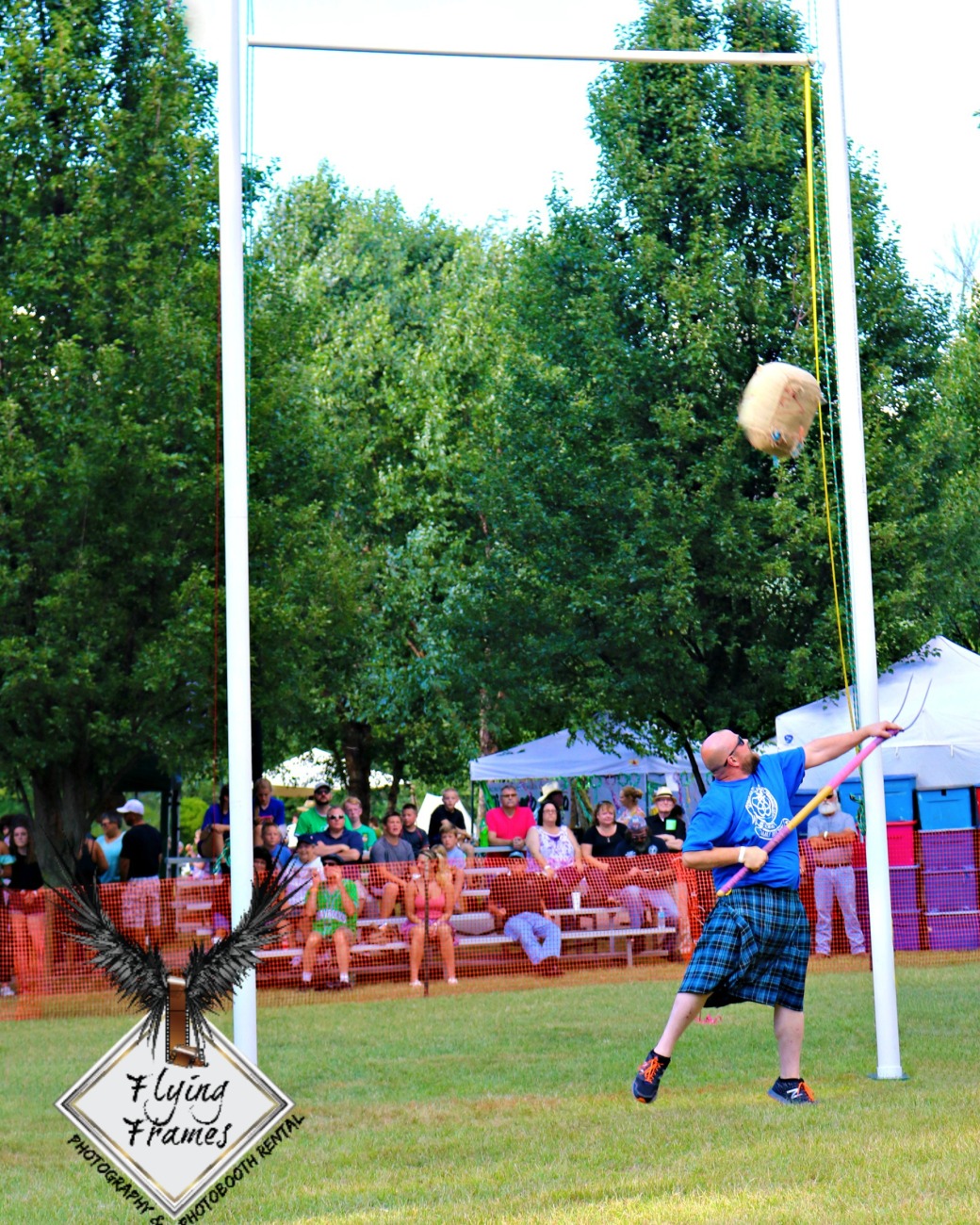 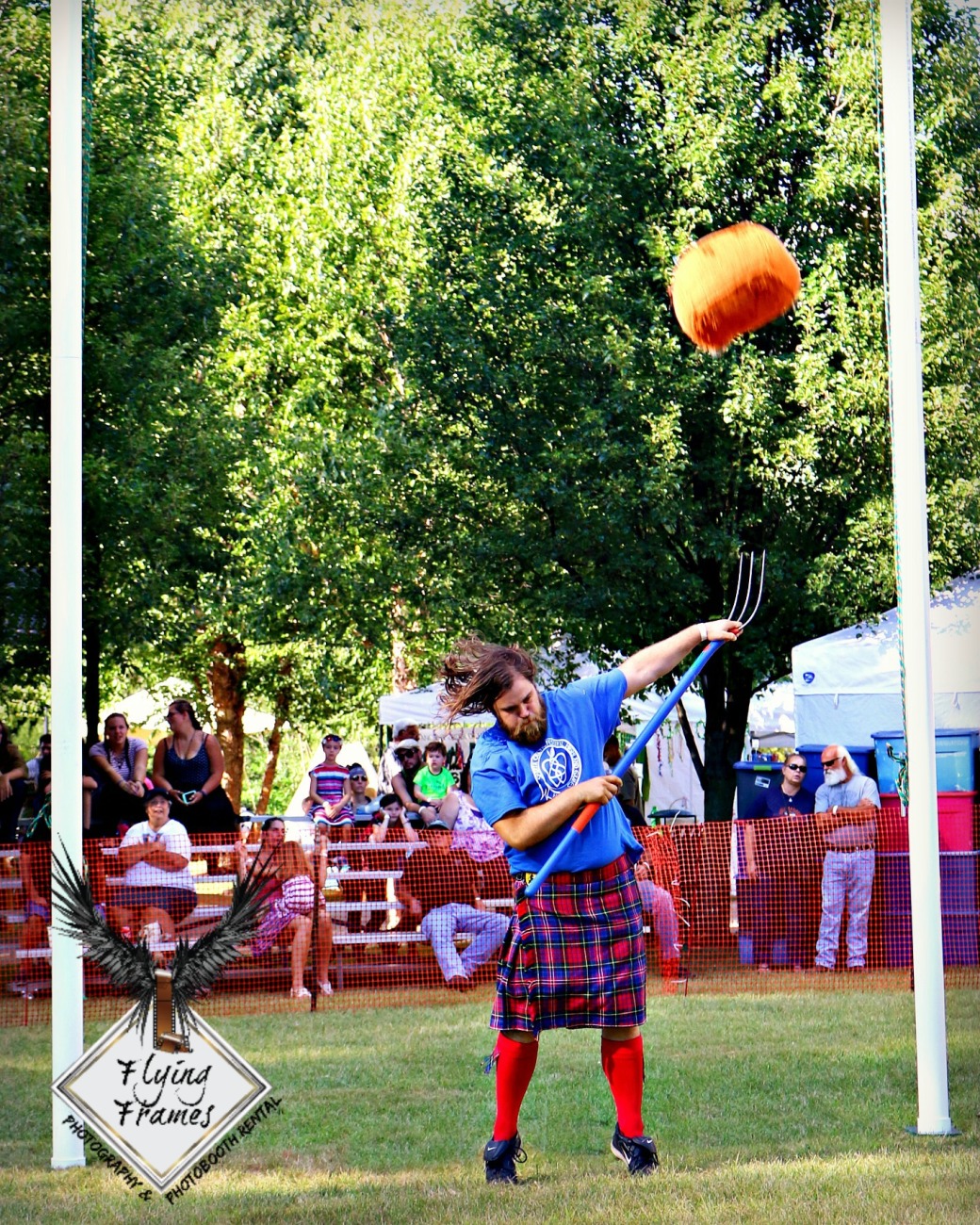 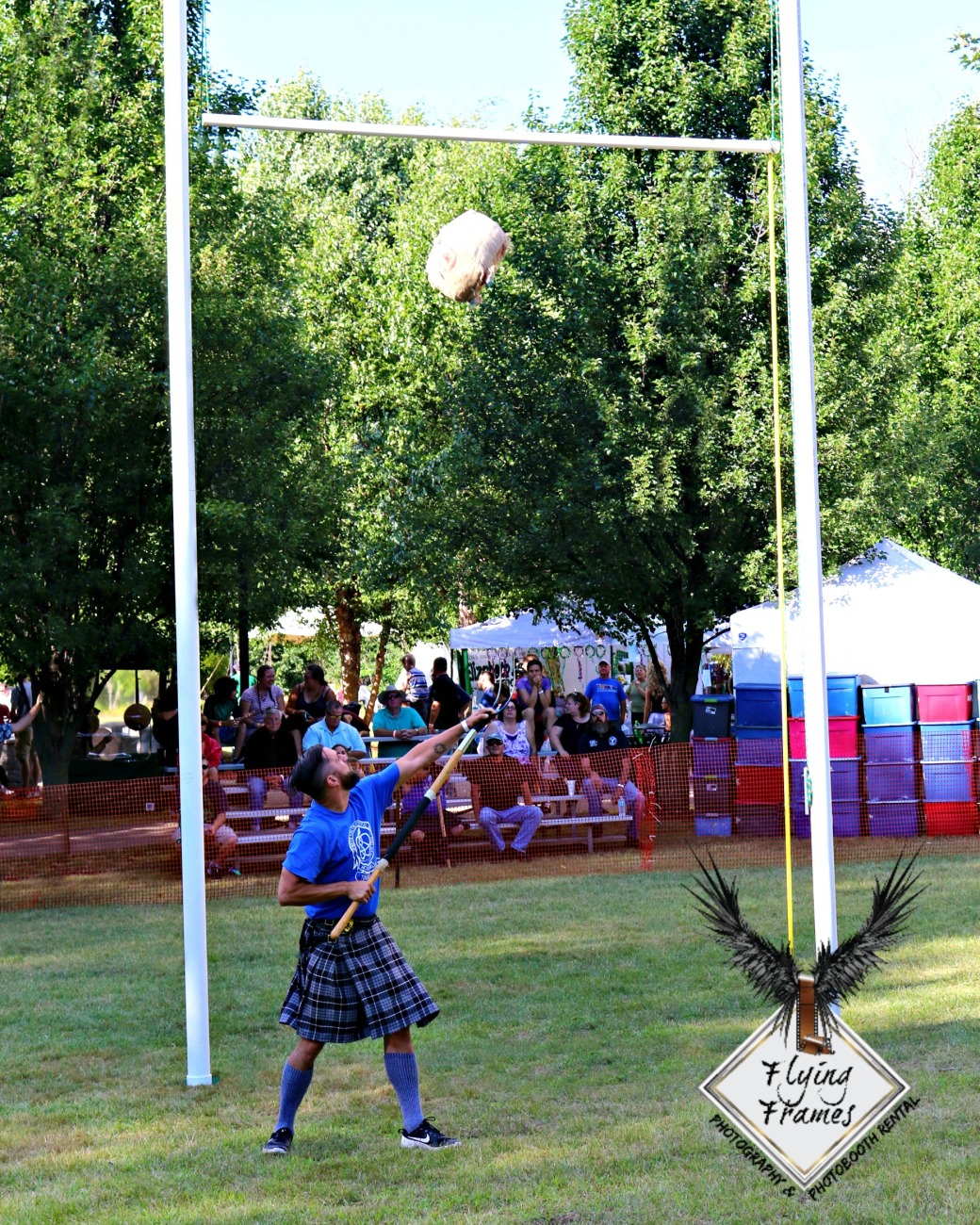 If you missed the previous weeks’ posts, click on Weight for Distance and Scottish Hammer.

Athletes, if you’d like copies of your photos without the watermark, please contact Toddflyingframes @ att.net (remove the spaces around the @ symbol) for details. And honestly, I think you’re going to want them. They’re all fantastic! Plus, there are even more at the Flying Frames site!

Also, Todd is available for hire for other photoshoots, so be sure to check out his entire portfolio while you’re there!

2 thoughts on “The Highland Games Through the Eyes of Flying Frames: Part 3”